Happy Halloween! I love this time of year, I’m a sucker for dressing up, costumes, candy and fright.I love it all! I wanted to do something Halloween related this year so I chose Rise of the Jack O’Lanterns. They are located in different cites around the United States. I was delighted that they were on Governors Island, NYC this year.I have a deep seeded passion for Governors Island because I used to live there in the early 80’s when I was born. My father was in the Coast Guard and the base and housing were historically located on the island.

This place has quite the history. It’s both charming and spooky. It was inhabited in the colonial era and has had many faces since.In the George Washington days the Island was a useful cannon spot due to its prime location.Army Forts were built in the early 1800’s to guard the harbor and defend the city in the War of 1812.When the Army left the Island, it turned into a Coast Guard base from 1966-1996. Governors Island is now a park opened seasonally from Memorial Day through Halloween.

Castle Williams is my favorite place on the Island. It went from fort, to barracks, to prison, to recreational center and is now a national monument. Castle Williams is Haunted!! When you visit the island you can take a guided tour and see for yourself.I’ve heard stories that when it was still part of the Coast Guard, parties were thrown inside and anyone who wanted to experience a fright on Halloween would go trick-or-treating on the island. The buildings are colonial looking and have so much history it’s easy to see why it would be spooky. Castle Williams is still the most frightening haunted house of NYC, with real prison cells to add to the haunted scene.

Rise of the Jack O’Lanterns

With all of the history out of the way, it’s easy to see why this would be the perfect location for Rise of the Jack O’Lanterns. This is there first year on the island since the extension of the closing date went from Labor Day to Halloween. I enjoyed myself even though I was under dressed for the cold weather. A hat and a scarf would have helped.

The pumpkin art was insanely good. Tickets cost $24 for adults. I looked up promo codes online and found tickets for $18. The cost included the 2 minute ferry ride you must take to get on to the island.

Overall, I must say the exhibit seemed small for the cost of tickets. I’ve seen other pictures online that show pumpkin arches that would take anyone’s breath away. None of that at this exhibit. Just a circle of pumpkins. The artwork was fantastic, though. I don’t know who the artists were that carved the pumpkins but, they really did some great work. 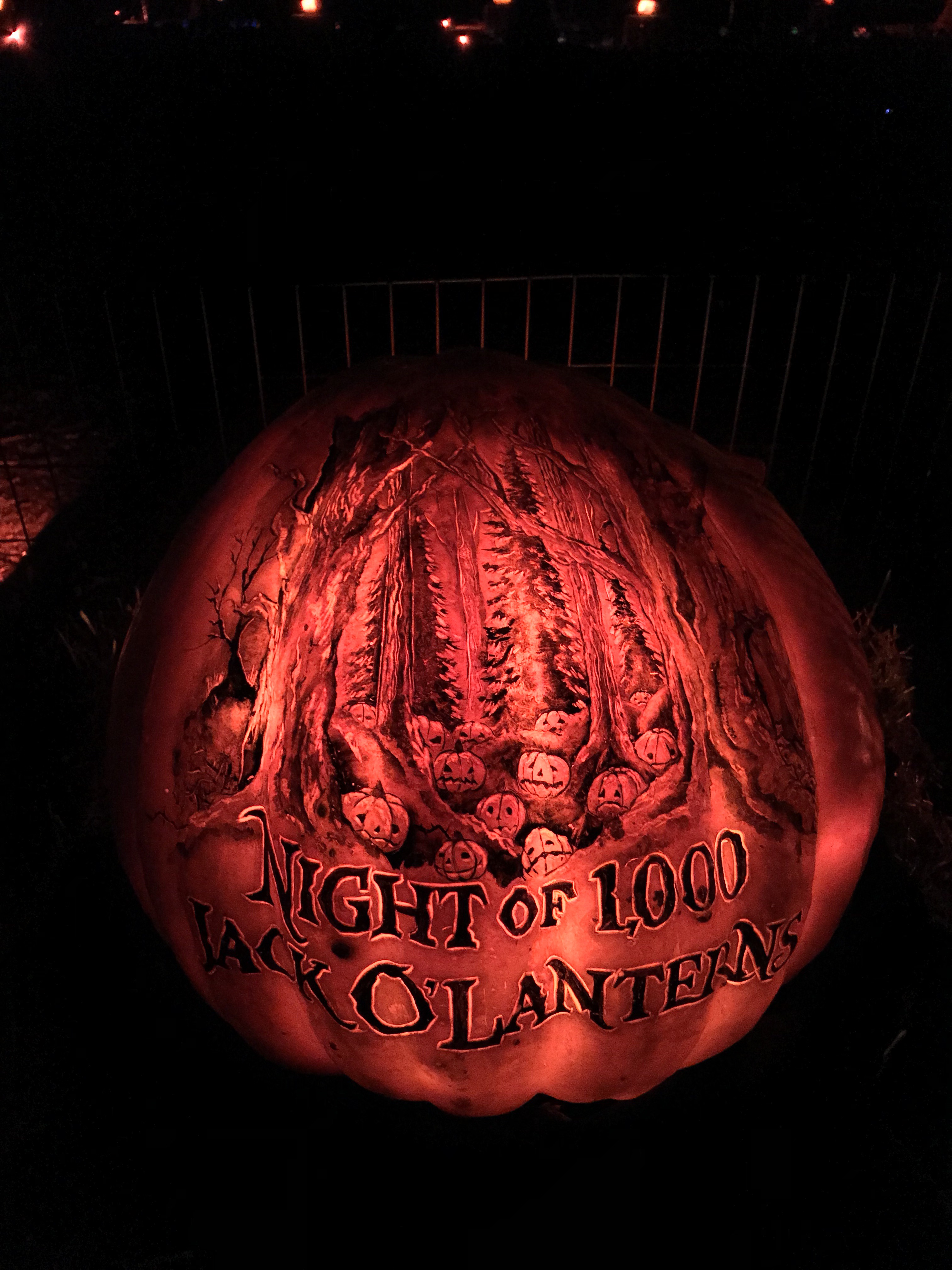 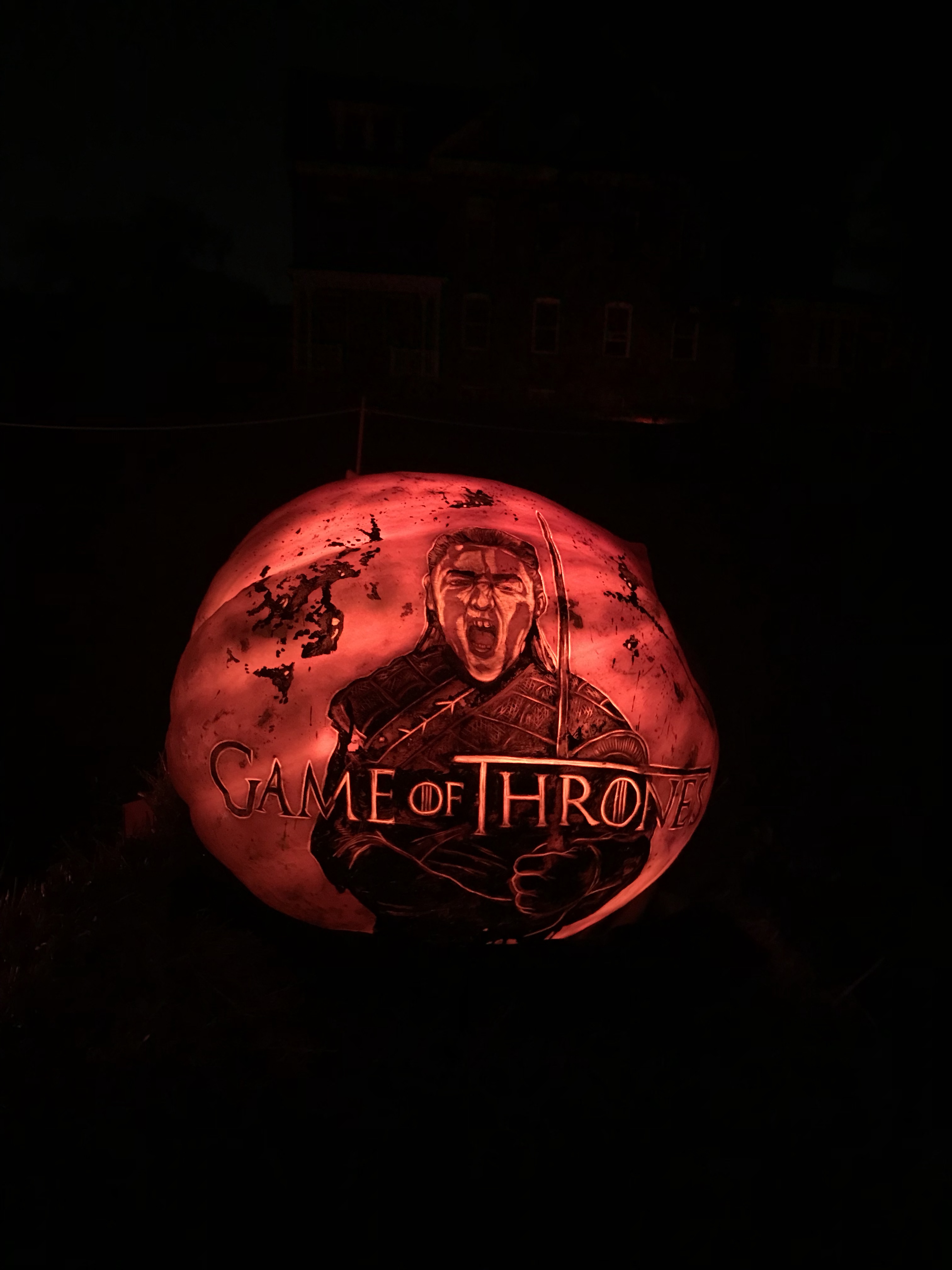 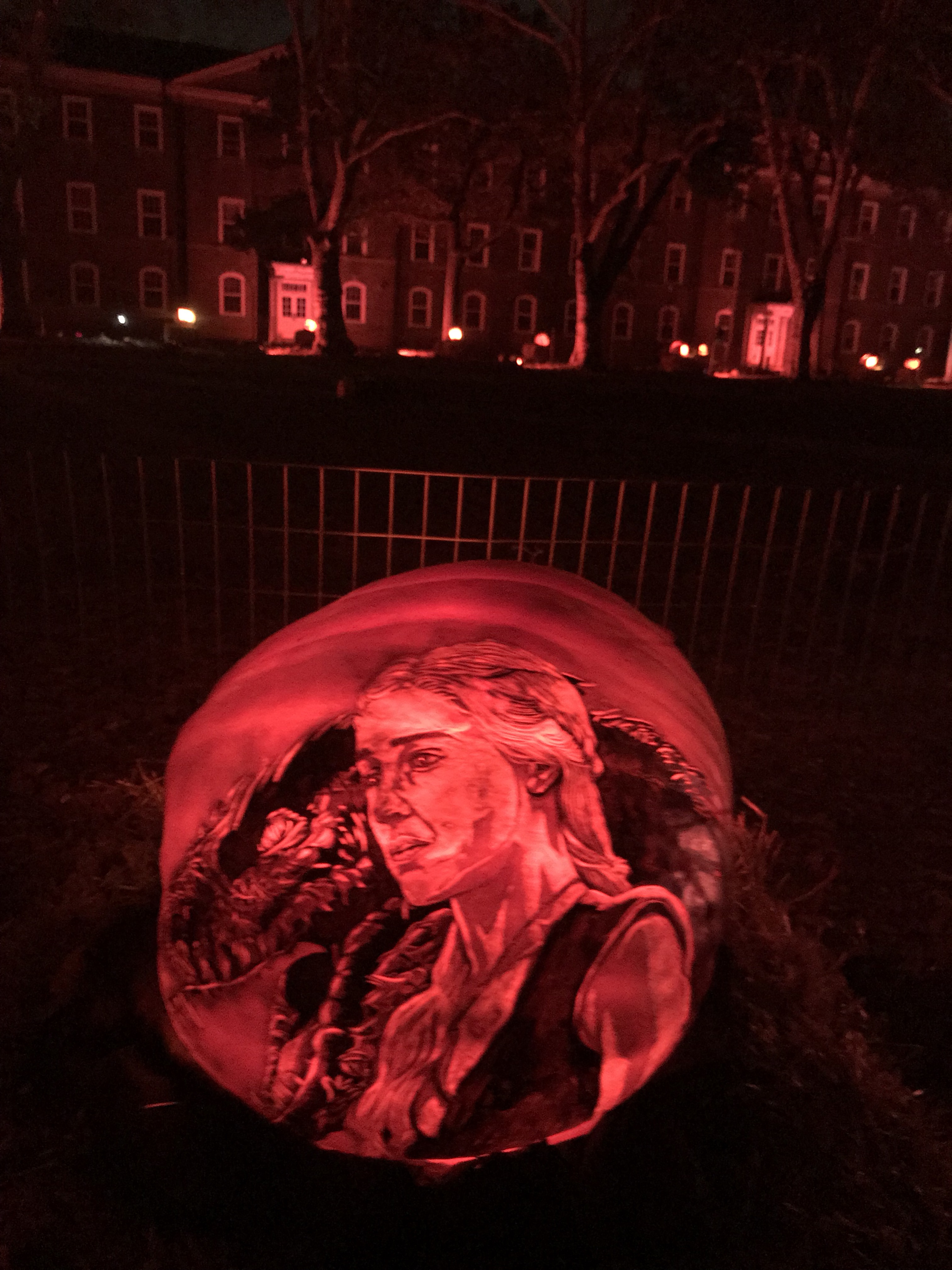 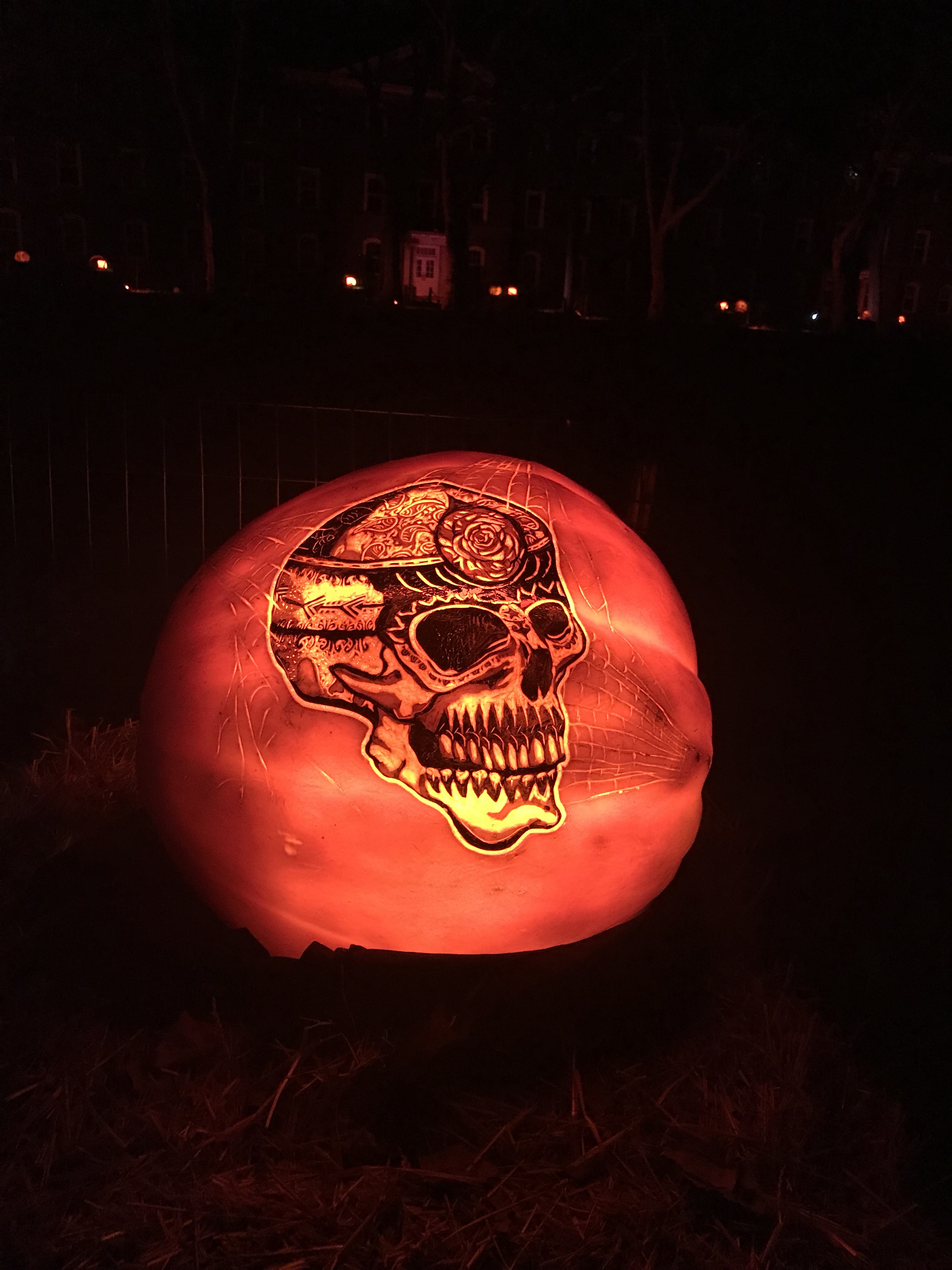 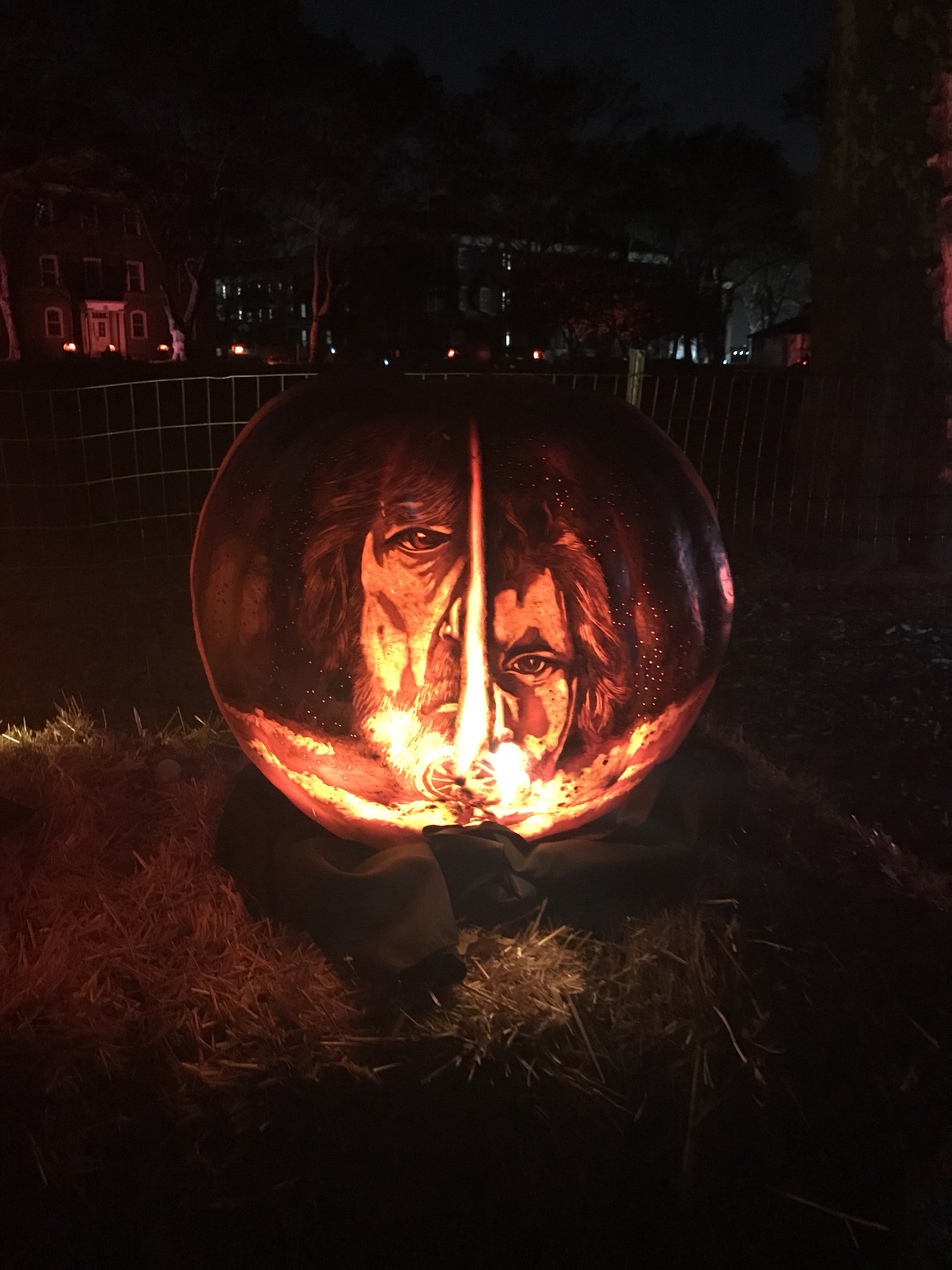 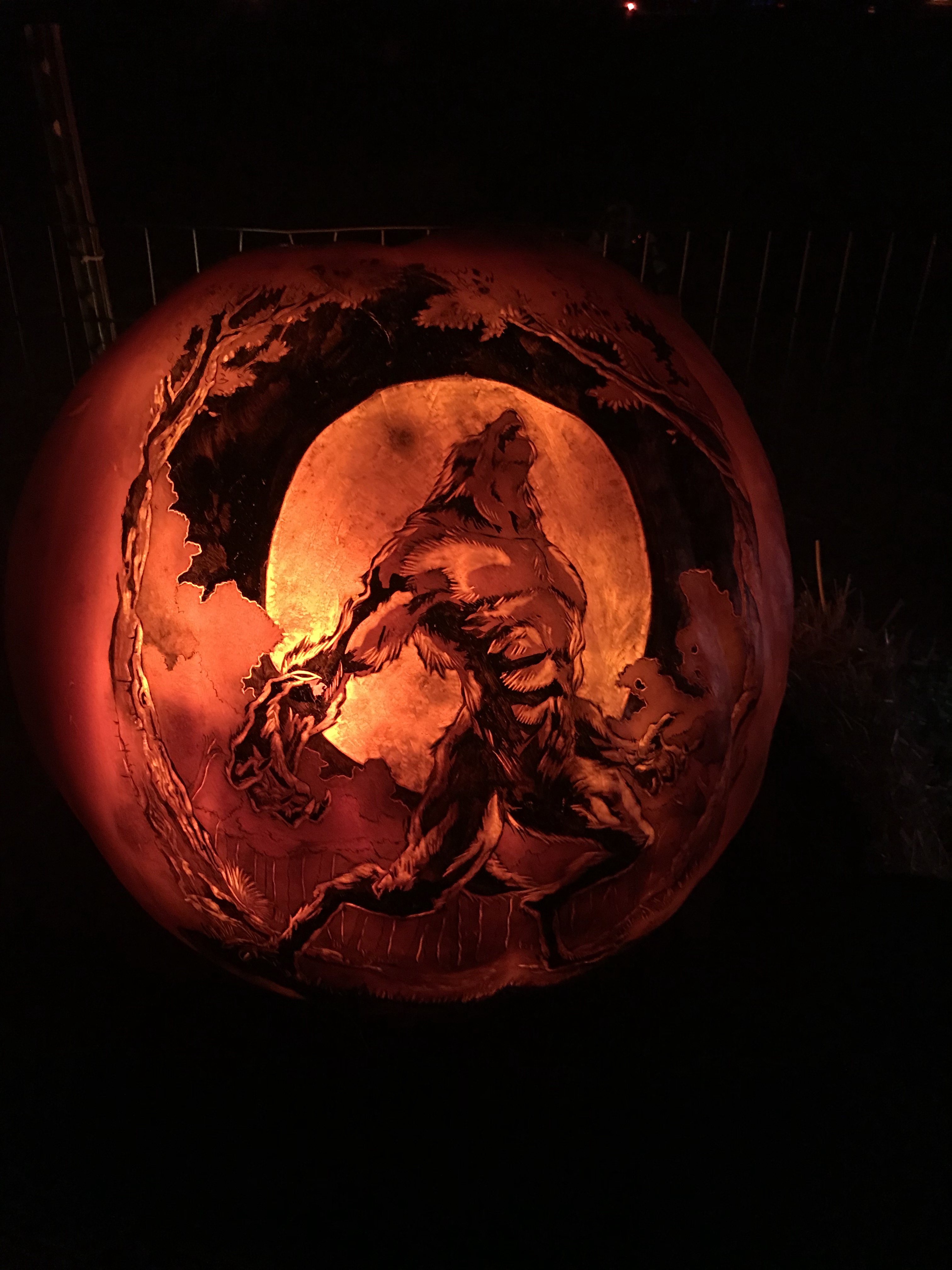 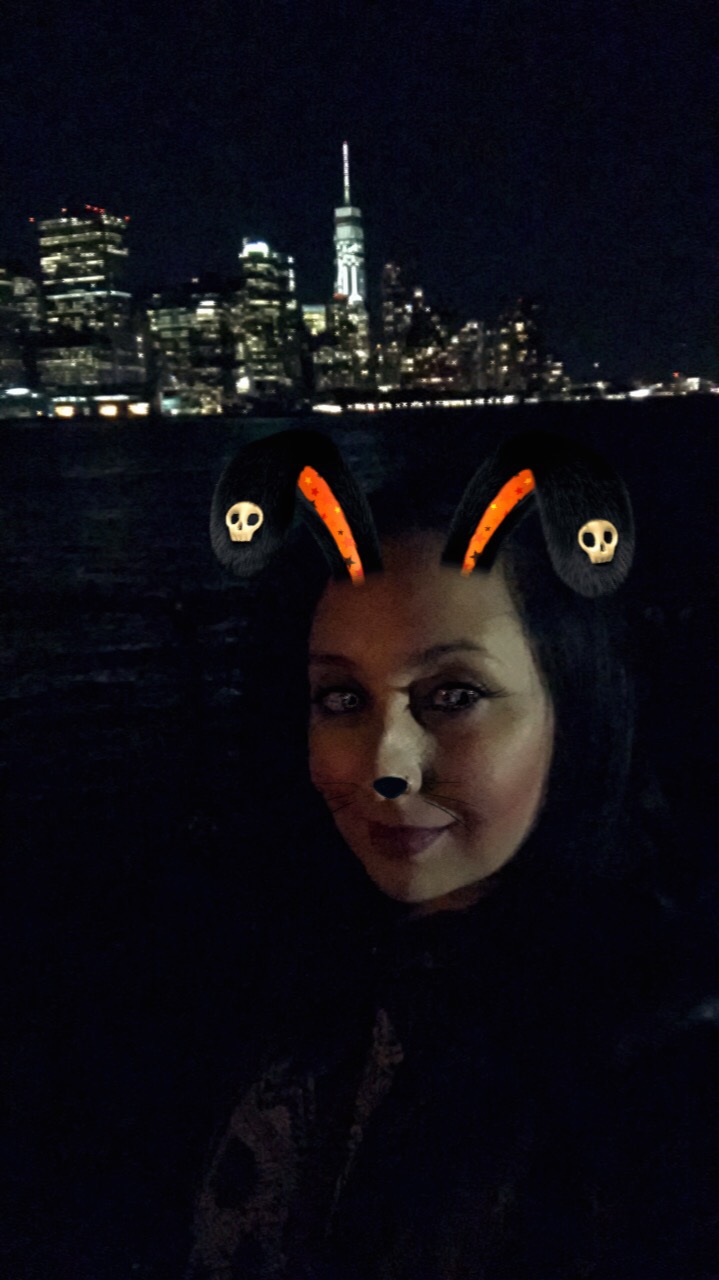 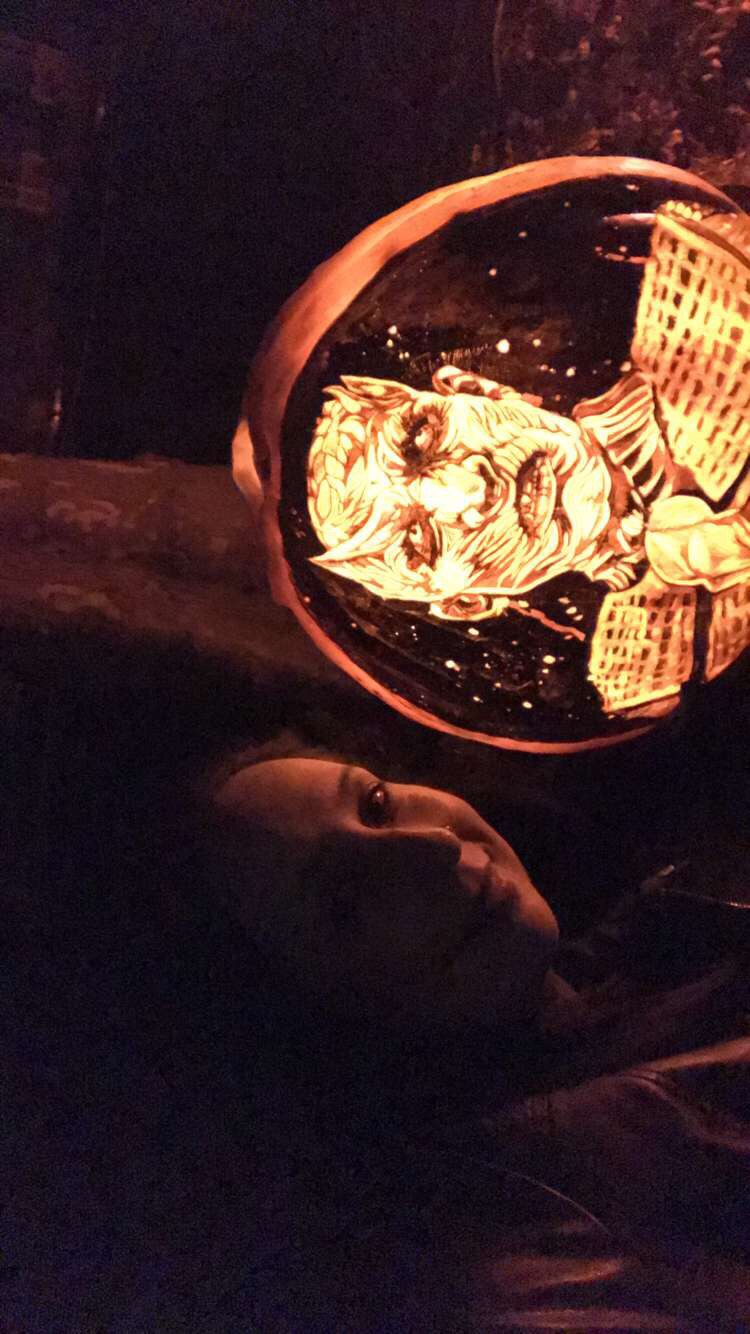 It was a fun Hallow’s Eve night

I am a 30 something year old Jersey Girl, who's family is from Texas, grew up in North Carolina and calls her hometown Fort Lauderdale, Florida. View all posts by Marion

Message me ideas you would like me to write about.