I have been watching Jerry Springer for as long as I can remember. As a kid it would be part of my summer talk T.V. line up. There was Jerry, Jenny Jones, Montel, Maury and Ricki Lake. I especially loved Jerry Springer and I always wanted to go to his show in Chicago and get my Jerry beads.

Today, I went to the show that is now located in Stamford, CT. This is not my first visit to the show, it’s probably my 5th or 6th time going. It’s one of the more fun shows and it’s been on air for 27 years as of now.

I did not get my Jerry Beads today. I did that about 8 years ago when I was still in my 20’s. You can still expect to see some boobies and fighting. That’s a guarantee.

Here’s how the show went

You can get to the show however you please but they do offer a free shuttle from NYC. If you would like a ride to the show on the shuttle, just order the tickets on the days a shuttle if offered. Get to the pick up location early because once the bus is filled up, that’s it. You have to come back another day. They always overbook and people do get there early. It’s about a 45 minute ride to the studio. 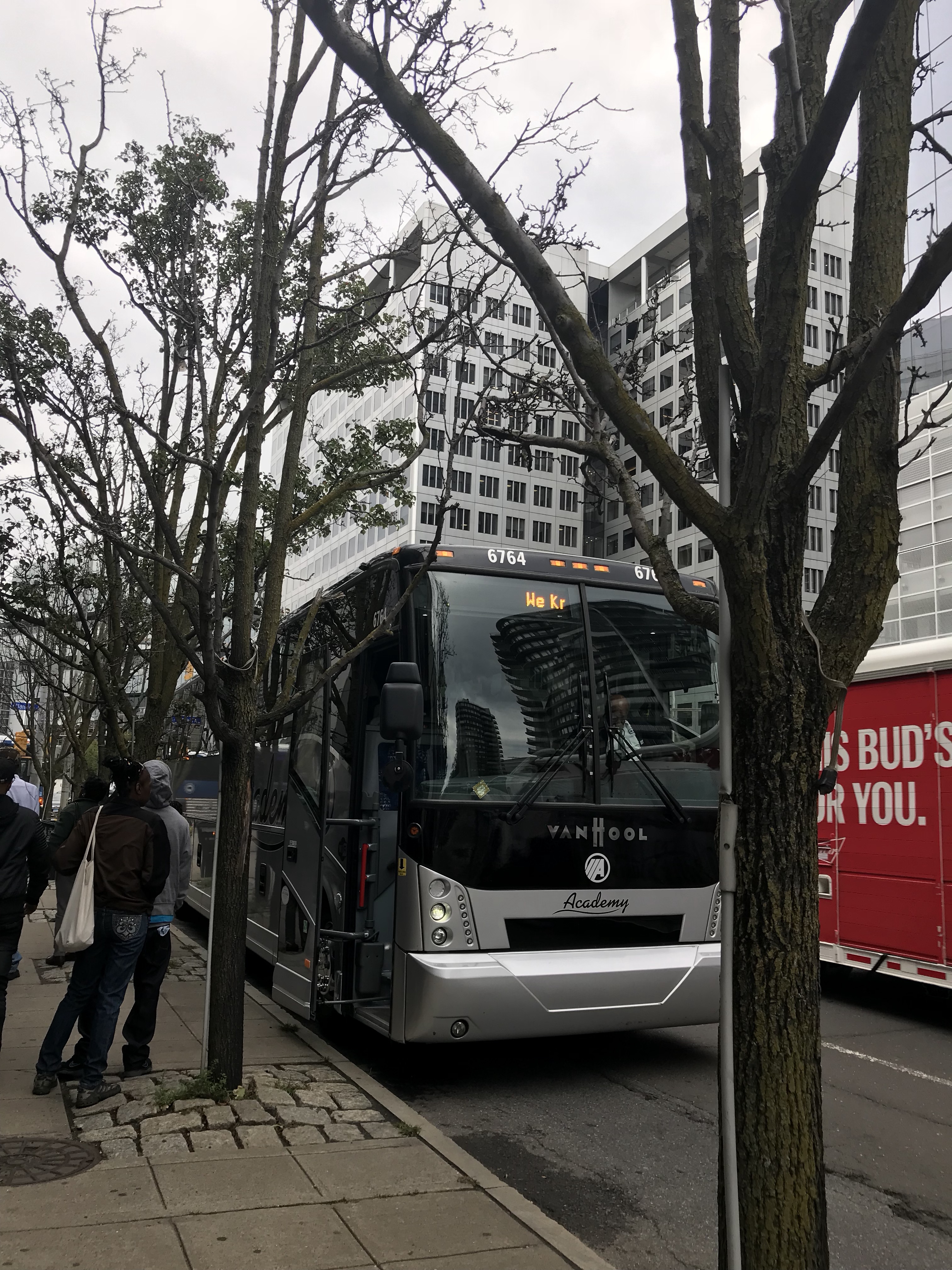 There’s always waiting when it comes to shows. They were nice enough to provide bagels and muffins for the audience during our holding period which was roughly an hour. 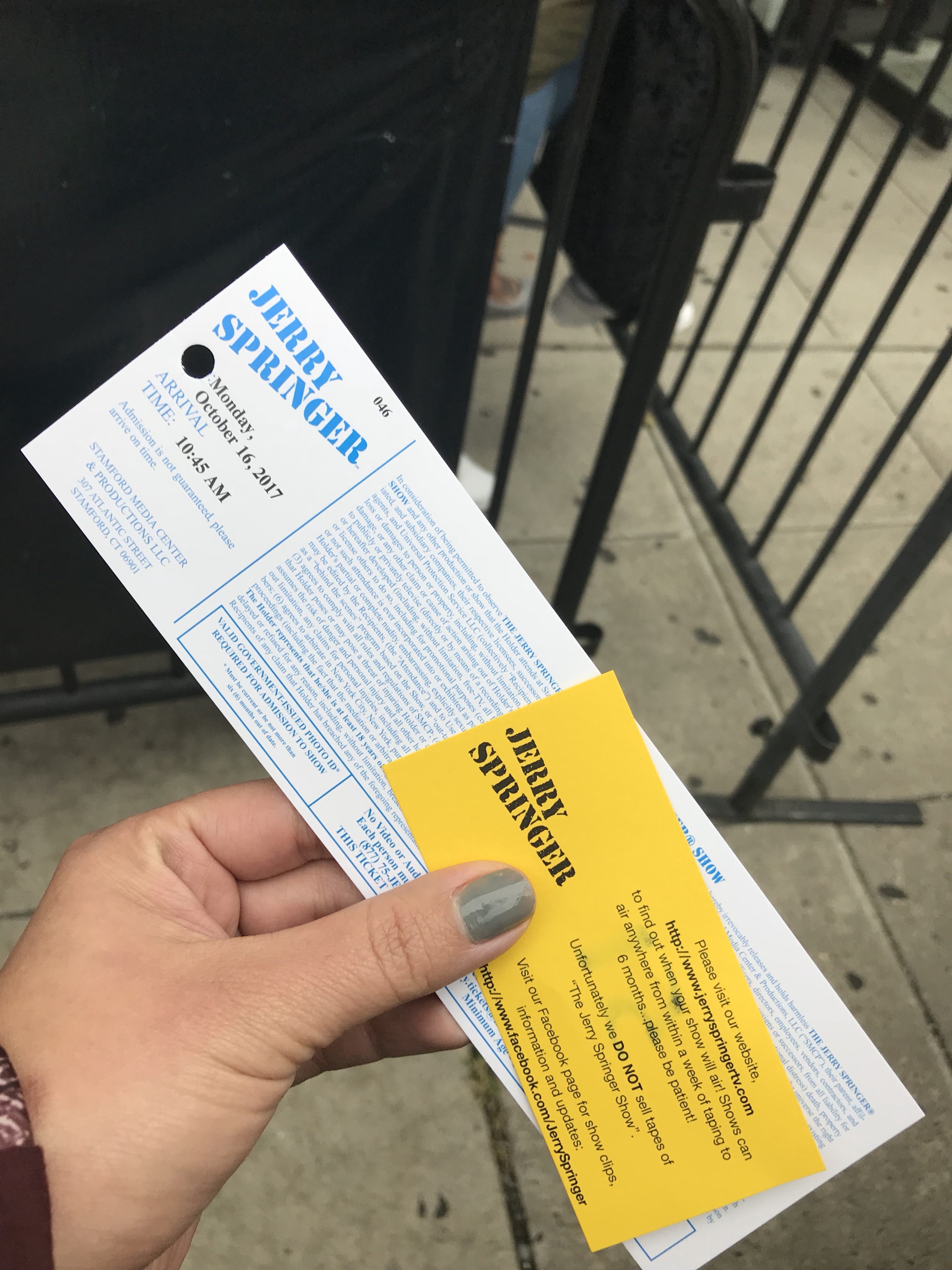 Once you are seated in the studio Jerry comes out and greets the audience. He tells a few jokes and is nice enough to take questions if you have any. The show begins and never fails to entertain. It’s filled with fighting and nudity. At the end of all the segments they takes comments from the audience and that’s when you can get Jerry beads.

Jerry’s final thoughts are alway legit sound advice. If you are looking for some good unadulterated fun the Jerry Springer Show is the place to be. 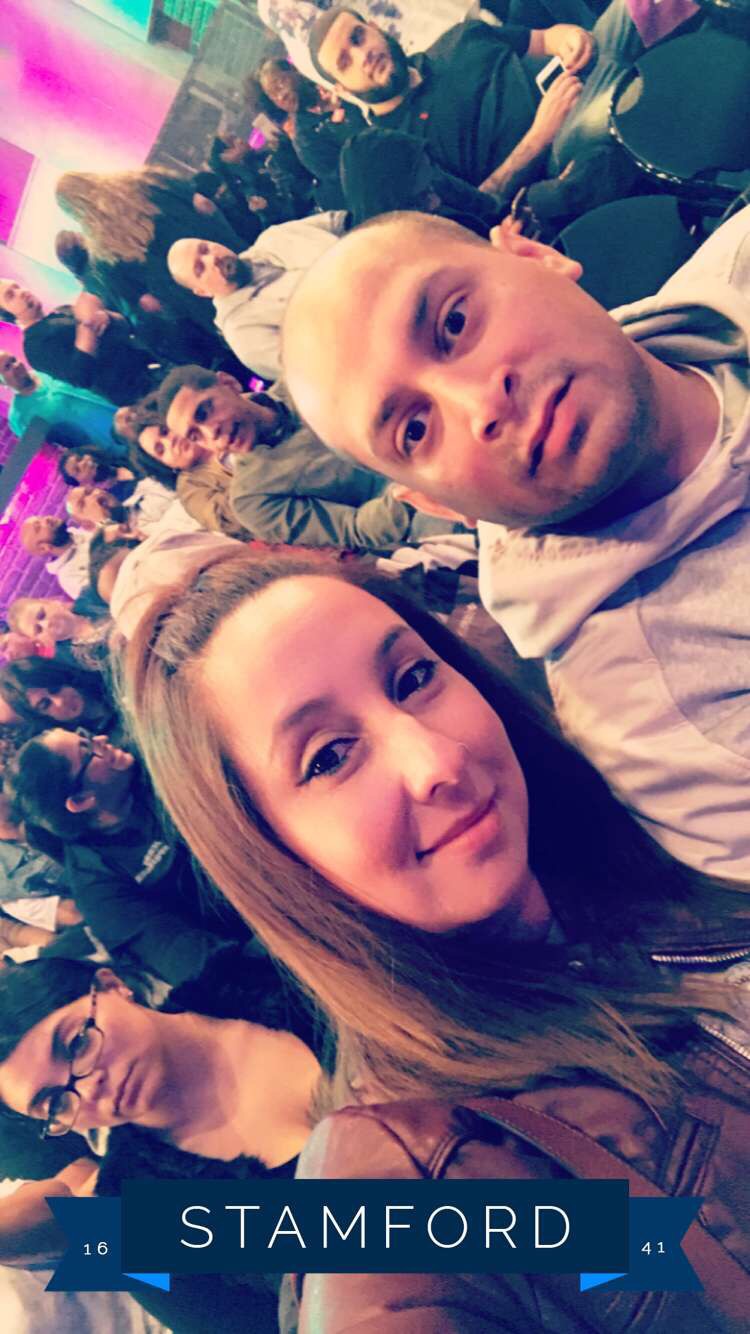 Get your Jerry Springer tickets here.