Last week I got my hands on tickets to the World Premiere of 12 Strong. This movie is produced by Jerrry Bruckheimer, starring Chris Hemsworth (Thor) and Micheal Pena (Ant Man). It is an America war story based on the true story and book Horse Soldiers. It follows the first U.S. foot soldiers to retaliate after the 9/11 World Trade Center attacks.

I used my favorite ticket hookup 1iota to get my tickets. I have been to sneak peeks of movies but this was my first movie premiere. I didn’t know what to expect but the dress code was upscale so I was hoping for a red carpet.

There was a red carpet and Chris Hemsworth was on it and he looks better in person. The 12 Strong World Premiere was held in NYC at the Jazz at Lincoln Center it was a cold winter night but that didn’t affect the red carpet because it was inside the theater that is above the Time Warner mall. 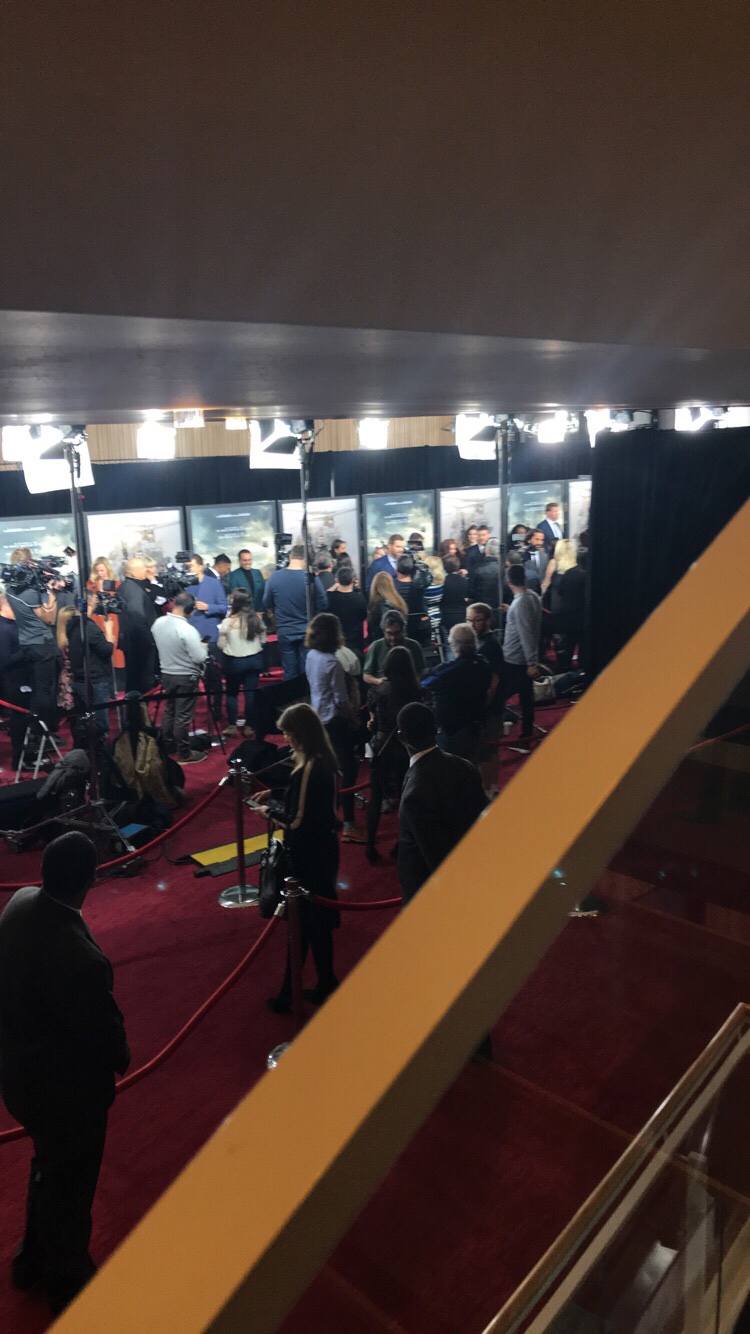 I enjoyed this movie. It’s a great American War story. I am an easy crier but was able to keep it together until the end. There was plenty of action and heart warming moments to balance the film. The best part was getting to applaud the actors, real life heroes and directors. Watching with them and knowing they could hear your applause for the film was a nice feeling.

I am a 30 something year old Jersey Girl, who's family is from Texas, grew up in North Carolina and calls her hometown Fort Lauderdale, Florida. View all posts by Marion

Message me ideas you would like me to write about.